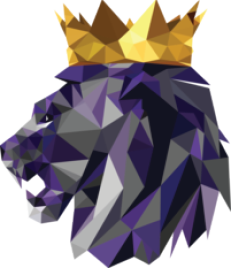 Our mission is to make the financial world understandable and accessible for individuals and families so they become empowered to plan for their futures.

We’re committed to providing you with top notch financial guidance. We approach every client with a focus on integrity, advocacy, and understanding. We pride ourselves in customer service, industry knowledge, and a continuous effort to improve the financial lives of our clients.

At King Wealth Partners, we embrace and incorporate into our planning efforts the 6 step planning process endorsed by the Certified Financial Planner Board of Standards.

Our understanding of your needs, the scope of the engagement, and whether or not it makes sense to partner together are critical for your long-term success.

We will build your present financial position by gathering necessary documents and clearly defining goals/objectives.

We will analyze, prioritize and evaluate your current financial state to understand how it may be optimized, coordinated and integrated.

We will present planning recommendations and alternatives tailored to your needs. This includes an action plan for each recommendation that best addresses your short, mid and long-term goals.

After agreeing to an action plan, we’ll help you pursue your financial goals by implementing the strategies proposed.

We will continuously monitor your accounts and goals to ensure that our strategies are adaptable to any unforeseen changes in family circumstances, regulations or market conditions so you can advance your financial future. 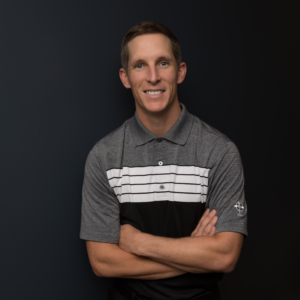 Will was born and raised in Rock Hill, SC and has been heavily involved in the community since his youth. He graduated from Furman University in Greenville, SC where he played wide receiver for the Furman Football team. Will began his career working for two separate financial consulting groups before ultimately starting his own wealth management firm, King Wealth Partners. Will and his wife, Alison, reside in Rock Hill, SC with their two children, Will and Dallas, and two adopted pugs, Weezy and Leo. Whether coaching, serving his community or consulting with clients, Will brings a long-term view and endless commitment to bettering the lives of others.

Morgan and her husband, Chad, live in Rock Hill, SC along with their dog, Jade. Morgan grew up in Rock Hill, graduated from Northwestern High School and earned her degree from Winthrop University. Morgan is a Gamecock fan, as she started off her college career at the University of South Carolina. Morgan and Chad love spending time with their friends and family. They especially enjoy being outdoors with Jade, whether it be hiking, kayaking, or attending sporting events.

The LPL Financial Registered Representatives associated with this site may only discuss and/or transact securities business with residents with the following states: SC, NC, TN, GA & KY.